Skip to content
First turtle nest in Watamu for 2020 – an Olive Ridley! 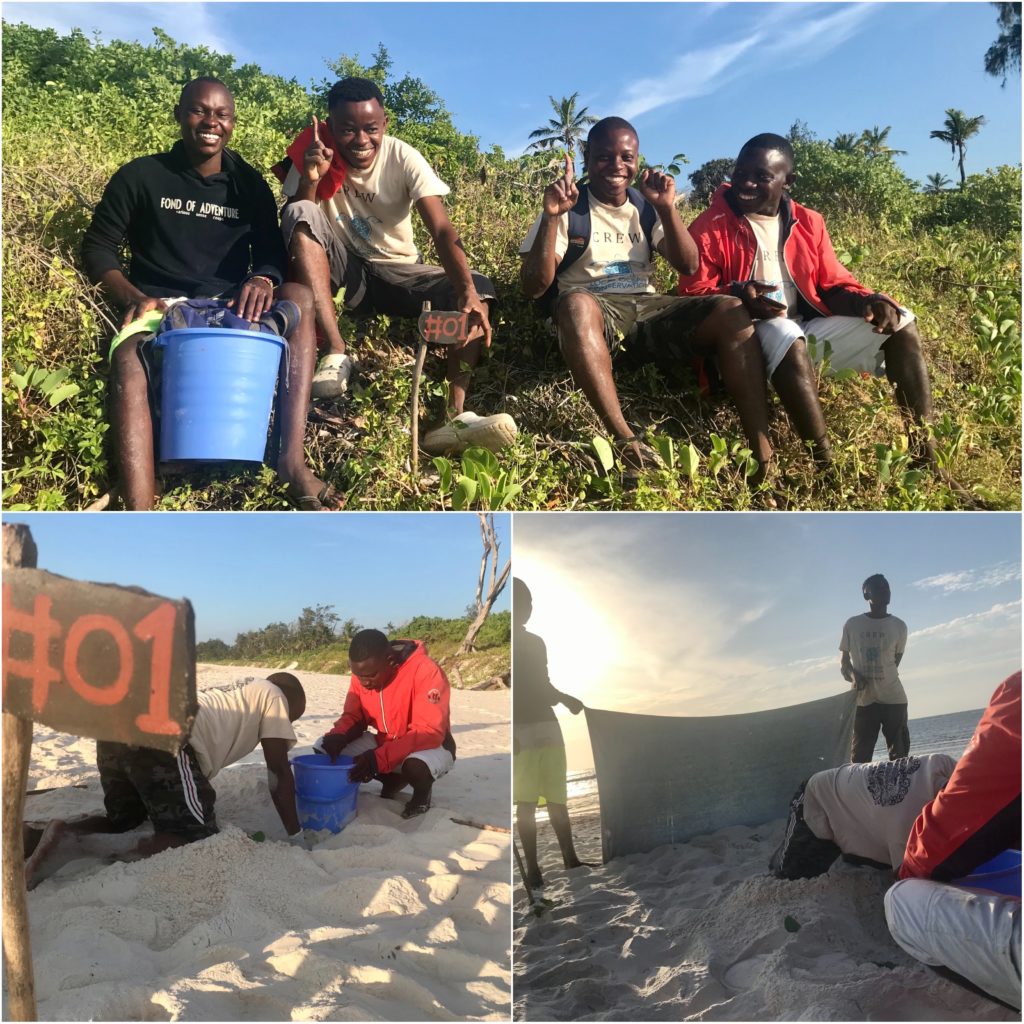 This is our our 41st nest laid by an Olive Ridley in Watamu! 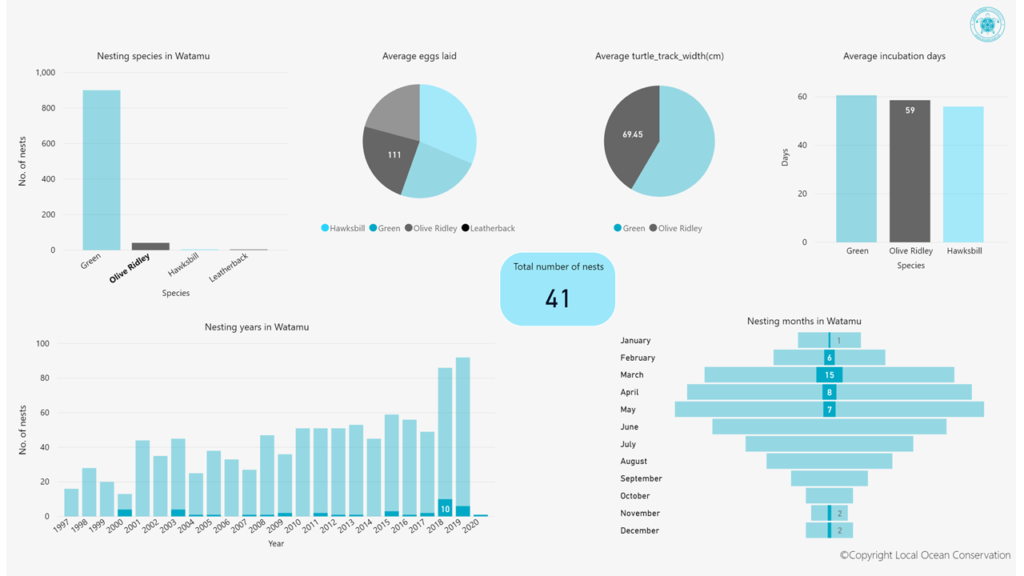 This species is mainly found in warmer waters, including the southern Atlantic, Pacific and Indian Oceans. They are the most abundant species of sea turtle as well as sharing the spot for the smallest species.

The Olive Ridley was named after the olive green colour of it’s skin and carapace, with a greenish, yellow plastron. It has a unique hump on its carapace that makes it easily distinguishable from other species. The Olive Ridley is a not too fussy omnivore, feeding on small crustaceans, jellyfish and shrimp as well as sea grass, algae and seaweeds.

This species is a solitary nester like all other species of sea turtle, however Olive Ridleys are also known to nest in a method known as ‘arribada’. This means that on a small handful of specific beaches worldwide they come ashore en masse to lay their nests. In one ‘arribada’ up to 400,000 females may come ashore to nest at the same time.

Olive Ridleys are the quickest of the sea turtle species on land and the fastest nester. They take between 45 minutes and 1 hour to nest. A female will lay on average 100 eggs, all around the size of a ping pong ball. The female will come ashore to nest up to 3 times in each season every 2 to 3 years. While the female is covering her nest you will hear a ‘thump thump thump’, this is known as the ‘Ridley dance’. This noise is made by packing sand into their nest using their plastron.

Even though this is the most abundant species of sea turtle, their numbers are rapidly declining worldwide due to by catch, poaching (for their skin and eggs), pollution and over development on nesting beaches.