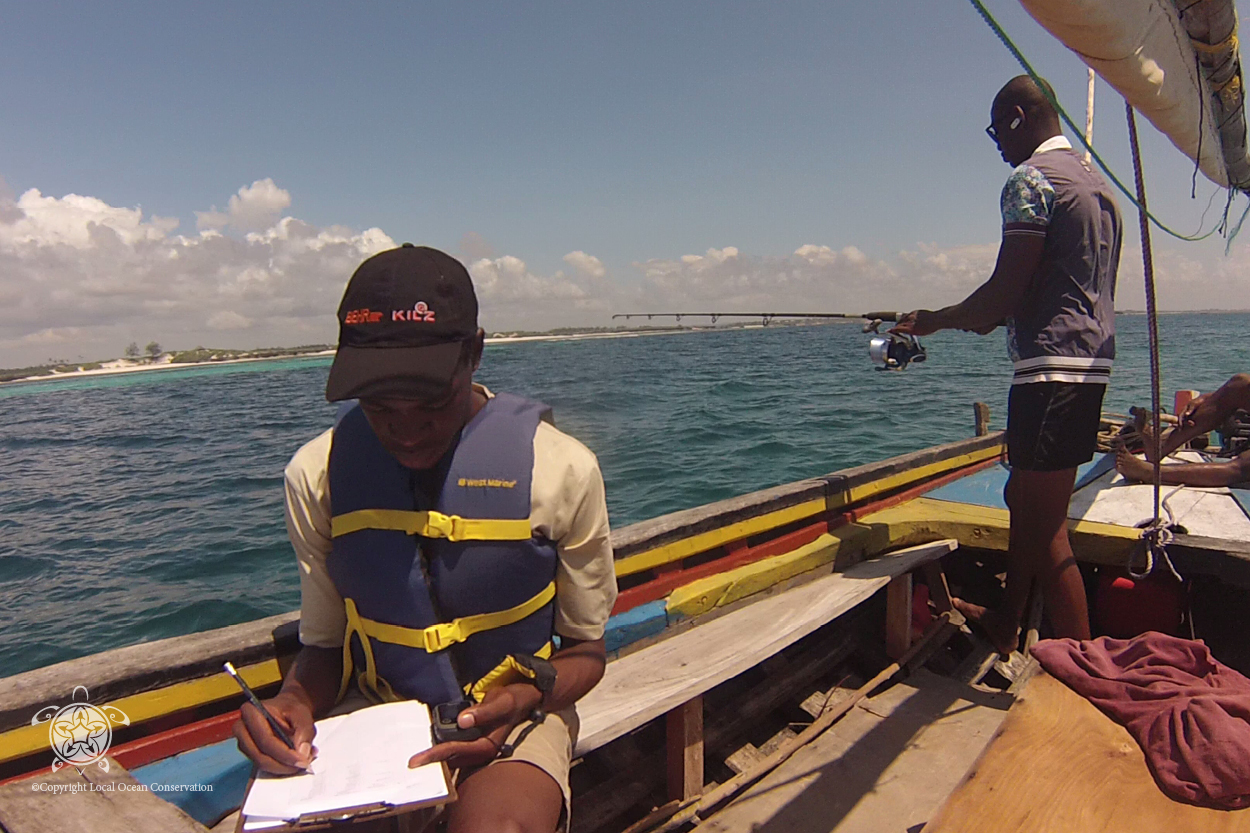 Listed as threatened, turtles are experiencing increased drop in their population, Habitats, foraging sites and also nesting sites. Nonprofits have in various places implemented projects toward turtle conservation. GIS is at tool centered at the core of conservation decision making. It informs on the current situation of the species and helps draw a projection on the future of conservation concerns.

Despite there being research and studies related to marine life conservation for which turtles are part of, little is known about turtle nesting sites in Kenya. In response to this situation Local Ocean Conservation charged itself with studying turtle nesting suitability in part of the northern Kenya coast. This covered the stretch of the beach from Gongoni fish landing site through Watamu Marine Park to the northernmost part of the beach at Shela fish landing site in near River Sabaki.

GIS became a handy tool in the study and was to map the turtle nesting suitability. This tool was at the same time used in mapping the various socio-economic activities running along the same stretch of the beach. This was of essence in easily identifying human induced factors that contributed to a beach being categorised as an unsuitable nesting site.

The exercise mapped a beach length of 34.5km and from the analysis 5.4 km of the beach was found to be unsuitable due to human activities influence.

The exercise gave an overall status of the beach and showed areas to which extra measures must be put in place to emphasis on nesting site protection for the purpose of turtle conservation. 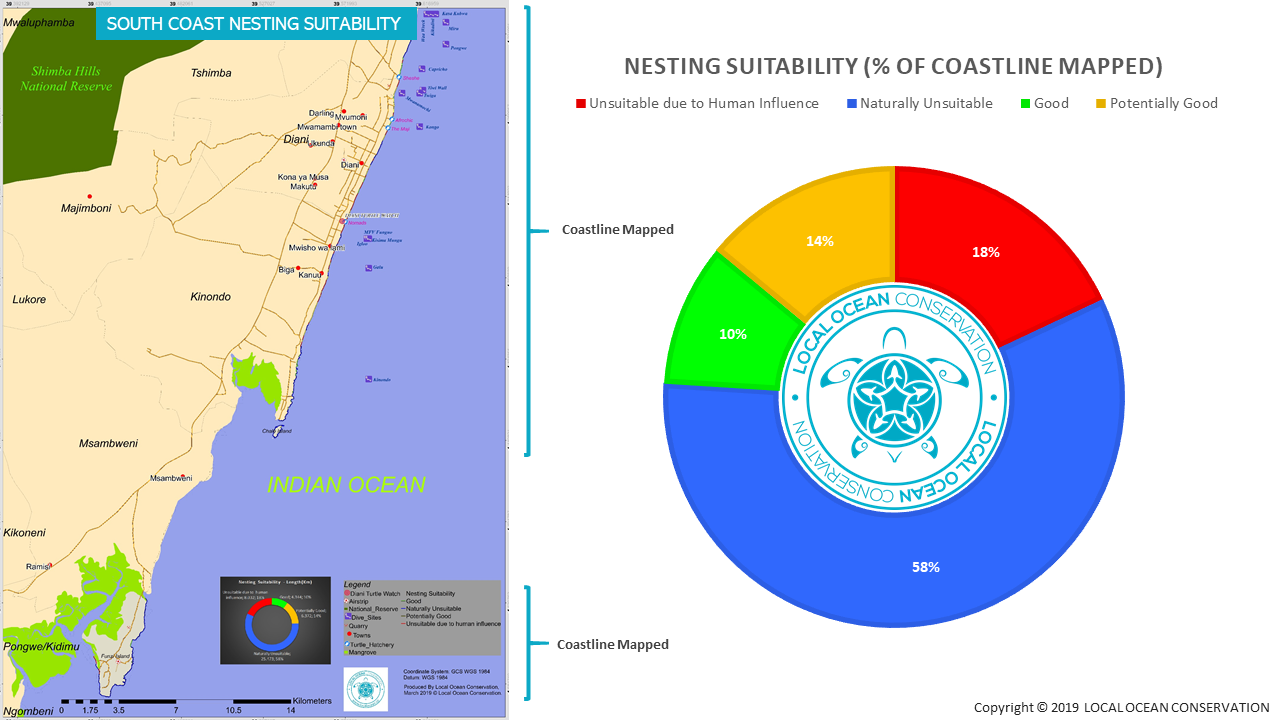